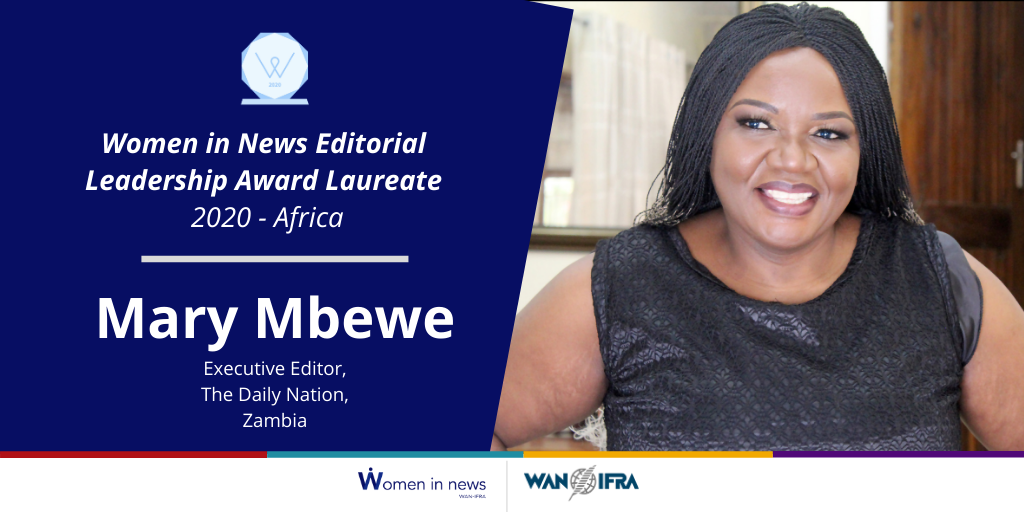 Acil Tabbara, an experienced Lebanese journalist, started her career in journalism in Beirut when she first joined Agence France Presse (AFP) in 1986 at the height of the 1975-1990 Lebanese civil war. At that time, she was completing her MA in Political Studies at the American University of Beirut (AUB). Covering the last years of the bloody and destructive war in her home country, the western hostage crisis and the Palestinian camps war was just the beginning of a long journey that made her a witness to the human tragedies resulting from numerous other wars that broke out in the region.

Tabbara has covered some of the main events that shaped the Middle East, including specifically the Arab-Israeli conflict, the wars in Iraq and the Arab regimes changes in 2011. From 2009 to 2014, she served as head of AFP Gulf and Yemen bureau where she managed a large multimedia team to produce stories from the GCC countries and Yemen in three languages (Arabic, French and English). Her special coverage included the Yemen uprising that developed later into a war, as well as the demonstrations in Bahrain that were harshly suppressed.

Before that, she managed in AFP’s regional headquarters in Nicosia, Cyprus the Arabic desk and its 30 journalists and correspondents who were reporting from the different offices in the MENA region. She also supervised the translation into Arabic of the AFP international service. Tabbara also worked as a reporter in Cairo, covering Egypt and the Sudan and as an editor for the Nicosia-based French desk for the Middle East. Her numerous special assignments included the Arab-Israeli peace talks in Washington, the return of late Palestinian leader Yasser Arafat to Gaza and Iraq under sanctions. She also traveled for special coverage to Syria, Libya, Saudi Arabia and many other countries in the Arab world.

In 2011, she spent one year in Syria as correspondent for Radio France Internationale (RFI), covering the crackdown and trials of opposition figures during what was called “the Damascus Spring”. After serving as copy editor at AFP international desk in Paris from 2014 to 2017, she took a sabbatical leave and moved back to Beirut where she joined the L’Orient Le Jour, the leading French speaking newspaper in the Middle East, as senior editor.
Despite being a general news journalist, she always tried to shed light on the situation of Arab women as part of her reporting. 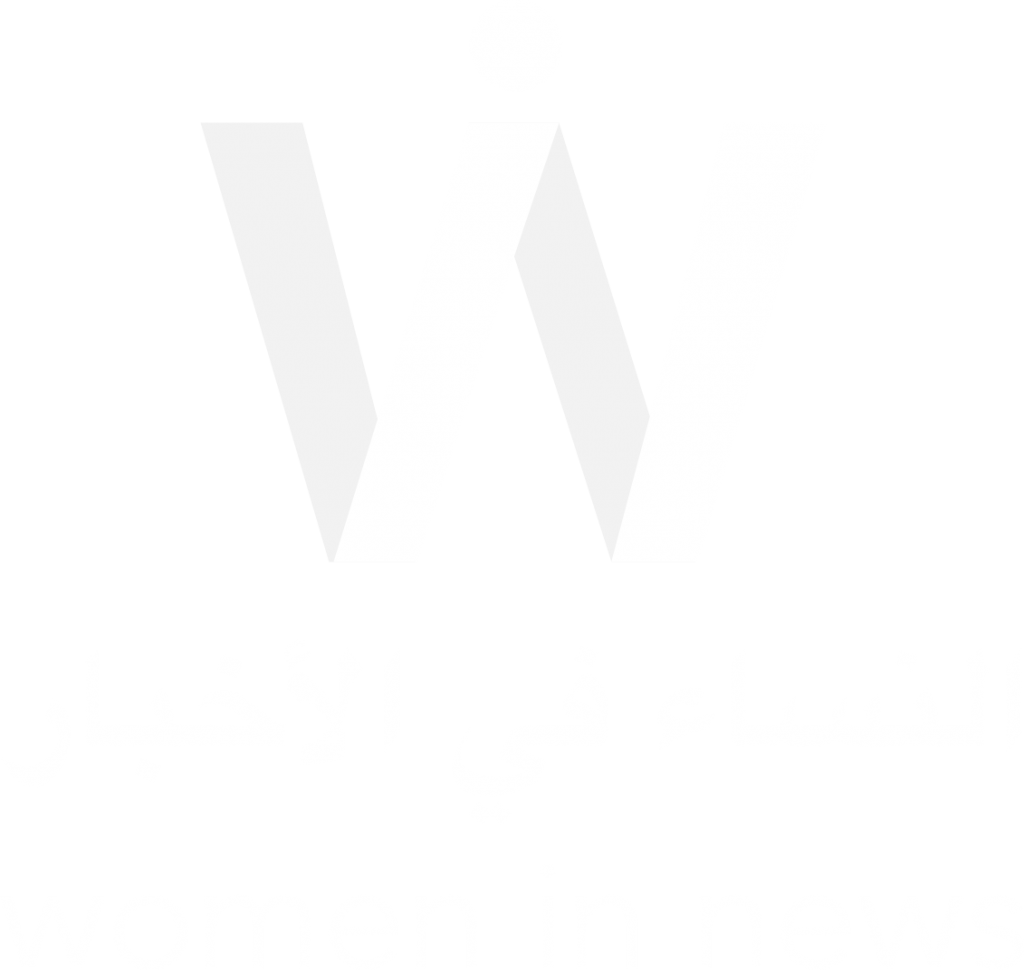