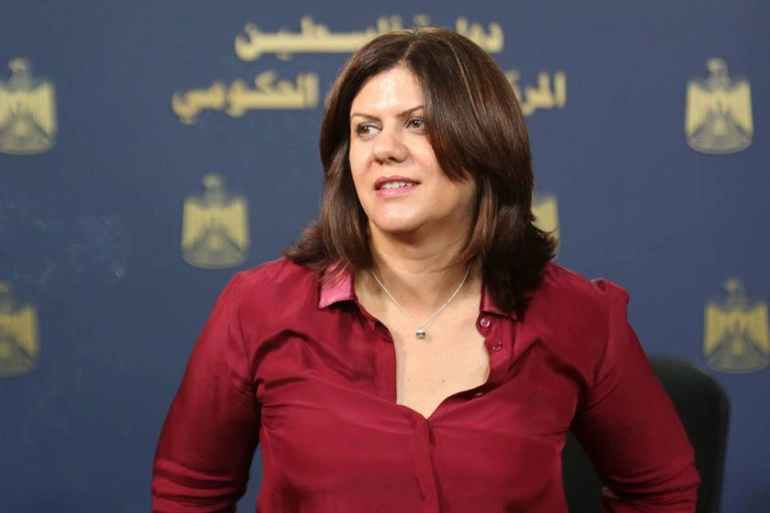 WAN-IFRA and the World Editors Forum have written to the Israeli Prime Minister to echo demands made by United Nations Secretary General Antonio Guterres, Arab states, the European Union’s External Action Service, and the US ambassador to the UN, amongst others, for “the rapid establishment of an independent, transparent investigation into the killing of Palestinian-American journalist, Shireen Abu Akleh.”

The organisations urged the Israeli government “to cooperate fully and transparently with such a proposed independent investigation,” and to commit to holding those found responsible for the killing to account for their actions.

Ms. Abu Akleh, a veteran Al-Jazeera correspondent of the conflict between Israel and Palestine, was shot while reporting on a military raid in the Jenin refugee camp. She was taken to hospital but succumbed to her injuries shortly afterwards. Al-Jazeera producer Ali Samodi was also wounded in the incident.

WAN-IFRA is deeply concerned by multiple reports claiming Ms. Abu Akleh – despite being clearly identifiable as a member of the press and wearing personal protective equipment – was deliberately targeted.

Contrary to statements made by the Israeli military at the time of her death, reports suggest there is no evidence that Ms. Abu Akleh could have been shot by armed Palestinians who were allegedly in the vicinity of the military operation.

WAN-IFRA urges the Israeli state to facilitate the rapid establishment of a thorough, independent, and transparent investigation into this tragic incident. It calls on the government to “commit to applying international law in respect to the safety and protection of media professionals” and ensure compliance with legal obligations at all levels.

PrevPreviousWorld’s press condemns killing of Shireen Abu Akleh in Palestine
Next#TrackTheBias: Inside WIN’s tool to amplify women’s voices in the news Next