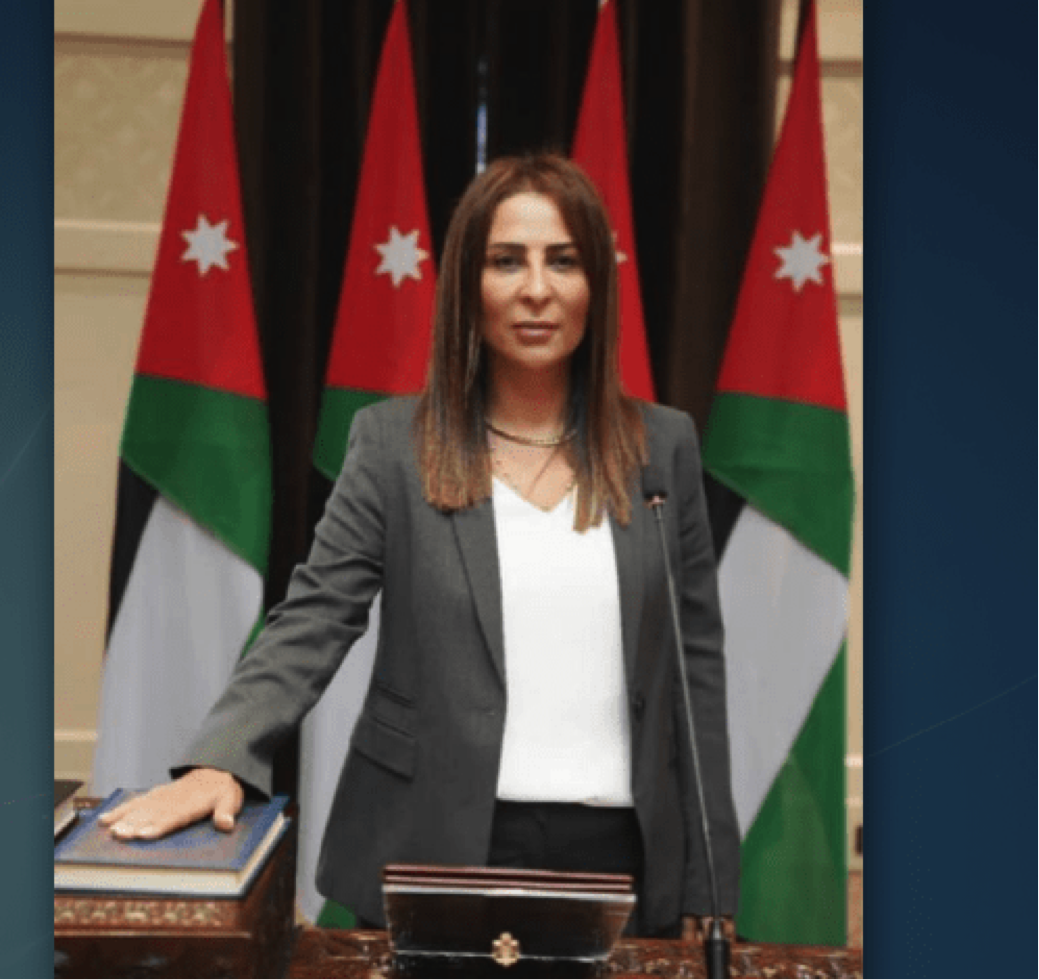 Mrs. Jumana Ghunaimat was sworn in before King of the Hashemite Kingdom of Jordan Abdullah II, on the occasion of her appointment as Ambassador Extraordinary and Plenipotentiary of Jordan to the Kingdom of Morocco.

Over the past six years, Ghunaimat has played an important role in supporting WAN-IFRA’s Women in News programme since its start in 2015-2016, the most recent of which was her role in WIN’s Steering Committee in Jordan that focuses on developing the media and supporting women to achieve professional and leadership excellence in the Arab region.

Over the course of her career, Ghunaimat achieved remarkable professional successes, including her role as Minister of State for Information Affairs and the official spokeswoman for the Jordanian government in 2019, as well as being the first woman to become the chief editor of an Arabic newspaper, Al-Ghad newspaper in 2012. On the International Women’s Day in 2016, she was nominated by Andrea Matteo Fontana, the Ambassador of the European Union to Jordan, to be one of the “Pioneer Women in Development”, for her dedication to empowering media and journalism.

In addition, Ghunaimat is an active member in many organisations that work on women empowerment, as she is a member of WAN-IFRA that focuses on developing media and supporting women journalists to achieve professional and leadership excellence, and is a member of the International Women’s Forum, and the Board of Trustees of the National Center for Human Rights.

Over the years, Ghunaimat won many awards, and was honored on many occasions for her efforts, articles, opinions, and special lectures related to the progress of the Jordanian economy and the challenges it faces.

Ghunaimat holds a bachelor’s degree in political science from the University of Jordan, in addition to her specialization in the field of refugees and forced migrations.

Fatemah Farag, director of WIN programme in the Arab region, congratulated Jumana Ghunaimat on behalf of WIN team, and extended the programme’s sincere gratitude to her for all the efforts she made through various activities in the region during the past years. “We are confident that she will pursue her successful career throughout her new position,” she said.

PrevPreviousWAN-IFRA WIN expands in Southeast Asia with launch in the Philippines
NextCourts as allies: Lessons from MalawiNext