Courts as allies: Lessons from Malawi 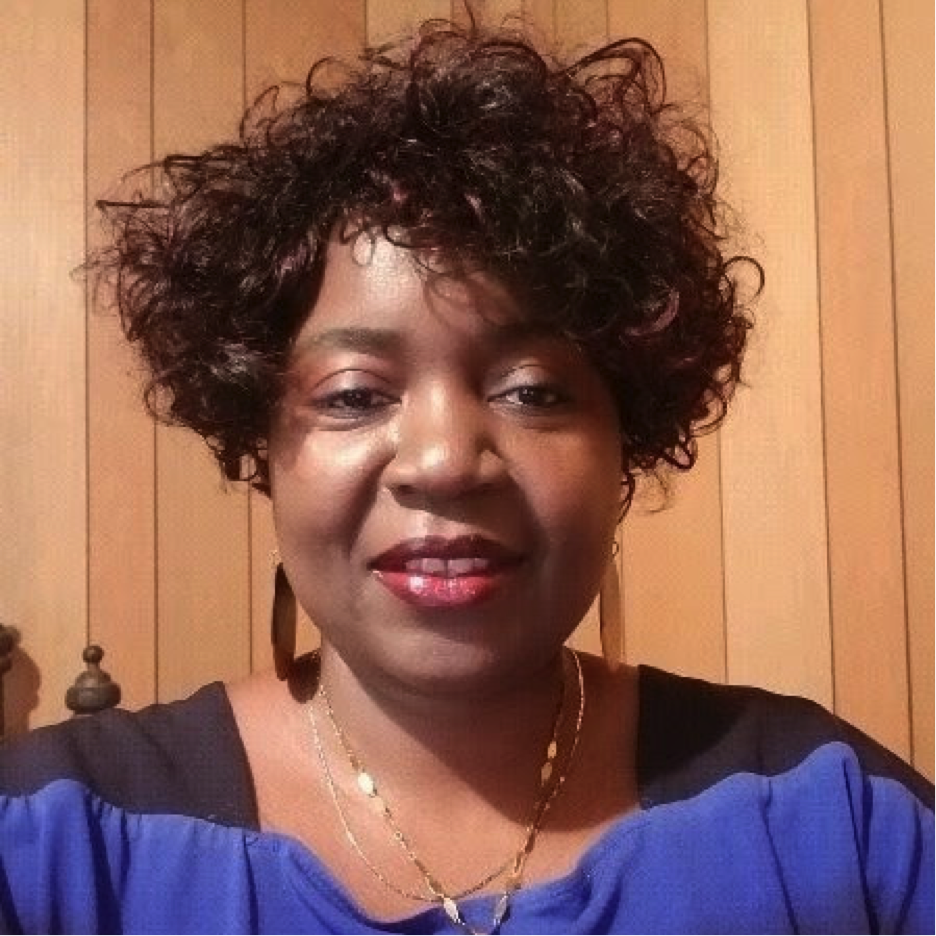 #BreakingTheCycle: Lessons from Malawi on the power of justice, activism and media reporting in the fight against sexual harassment

In the last few months, a series of high-profile court judgements in Malawi have delivered landmark rulings and levelled tough penalties on perpetrators of sexual harassment. They have also helped shed light on the reality of the vice in workplaces.

In just some of the cases: a man was ordered to compensate two female workers for harassing them at his workplace or face two years in jail; an HR manager was fired after several women complained about his sexual advances; a woman was handed damages after her organisation was found negligent for failing to stop her sexual abuse at the hands of one of her bosses; the national broadcaster agreed to compensate and reinstate women who faced sexual harassment at work, and the Director General who was responsible was relieved of his duties; and a police officer was convicted of raping a teenager who was in custody.

These rulings have put the conversation on sexual harassment at the front and centre across industries, with professional agencies demanding safer workspaces and calling for zero tolerance to harassment. Organisations like the Women Lawyers Association and Malawi Human Rights Commission, both headed by women, have been leading the charge in litigating these issues.

To put these developments into context, we spoke to Dr Limbikani Kamlongera, a coach with the World Association of News Publishers’ (WAN-IFRA) Women in News programme in Malawi, a communications and education specialist, as well as a board member of the Malawi Broadcasting Corporation.

In recent months, Malawian courts have highlighted the value of having the legal system as an ally in the fight against sexual harassment. As a coach and trainer on sexual harassment with Women in News in Malawi, what have these developments meant for you?

That there is improvement in reporting. People — especially those that are able to go through the training like those provided by Women in News — are able to recognise the vice and the need to take action to end it. We are also now training from a place of knowing clearly that the judicial system is actively working for survivors. This leads to better reporting on such incidences and such visibility also contributes to having more survivors reporting cases. All these are interlinked and working toward fighting and ending sexual harassment.

What do you think is driving this renewed push to crack down on sexual harassment in Malawi?
There is strong political will, coupled with the fact that the judicial system is working. People have confidence that once they report incidents of sexual harassment, the issue will be dealt with. There is also intense advocacy, with civil society organisations talking about issues of consent within and outside communities.

What role has the media played in broadcasting these cases and judgements?
The media has the responsibility of shedding light on these situations. Therefore, it is imperative that the media properly investigates and reports true facts. They also need to follow up on cases and shed light on the depravity so that society can start to change.

What do you think has been the impact of these public displays of action against sexual harassment?
There is confidence in the judicial system, confidence in the media’s reporting of stories, all of which results in better reporting of incidents and repercussions. On a larger scale, as people become more aware, they are better deterred from acting unwisely.

When it comes to laws against sexual harassment, what would you like to see more of?
Stiffer punishments for perpetrators — and a shorter length of time to hear and determine cases to their conclusion as sometimes they take too long.

What lessons would you want the rest of Africa to learn from the Malawi judgements?
That reporting is the most effective way to expose the rot, especially in the workplace. As such, media organisations have a responsibility to ensure that they carry these stories. The more we talk about sexual harassment, the more aware people become of it, and the more society will work to change.

What is your advice to any woman or man facing sexual harassment in their workplace?
Report! Report! Report! Be strong and confident to report the perpetrator to the authorities. Find an advocate who can also speak on your behalf as there will be a need to have someone on your side as you navigate the situation. Be confident and trust that the system works.

What can organisations do to create safe spaces for their employees?
Ensure that there are clear policies in place, and create a culture of transparency and knowledge of what sexual harassment is, and the behaviours that constitute it. This is not something that should be done once at the beginning of one’s journey with an organisation. Rather, it should be ongoing, with refresher training and courses for both management and staff embedded in organisational policy.

Women in News has developed a practical toolkit that employers and employees can use to deal with and prevent sexual harassment here that includes: