Who makes the news? What the data tells us 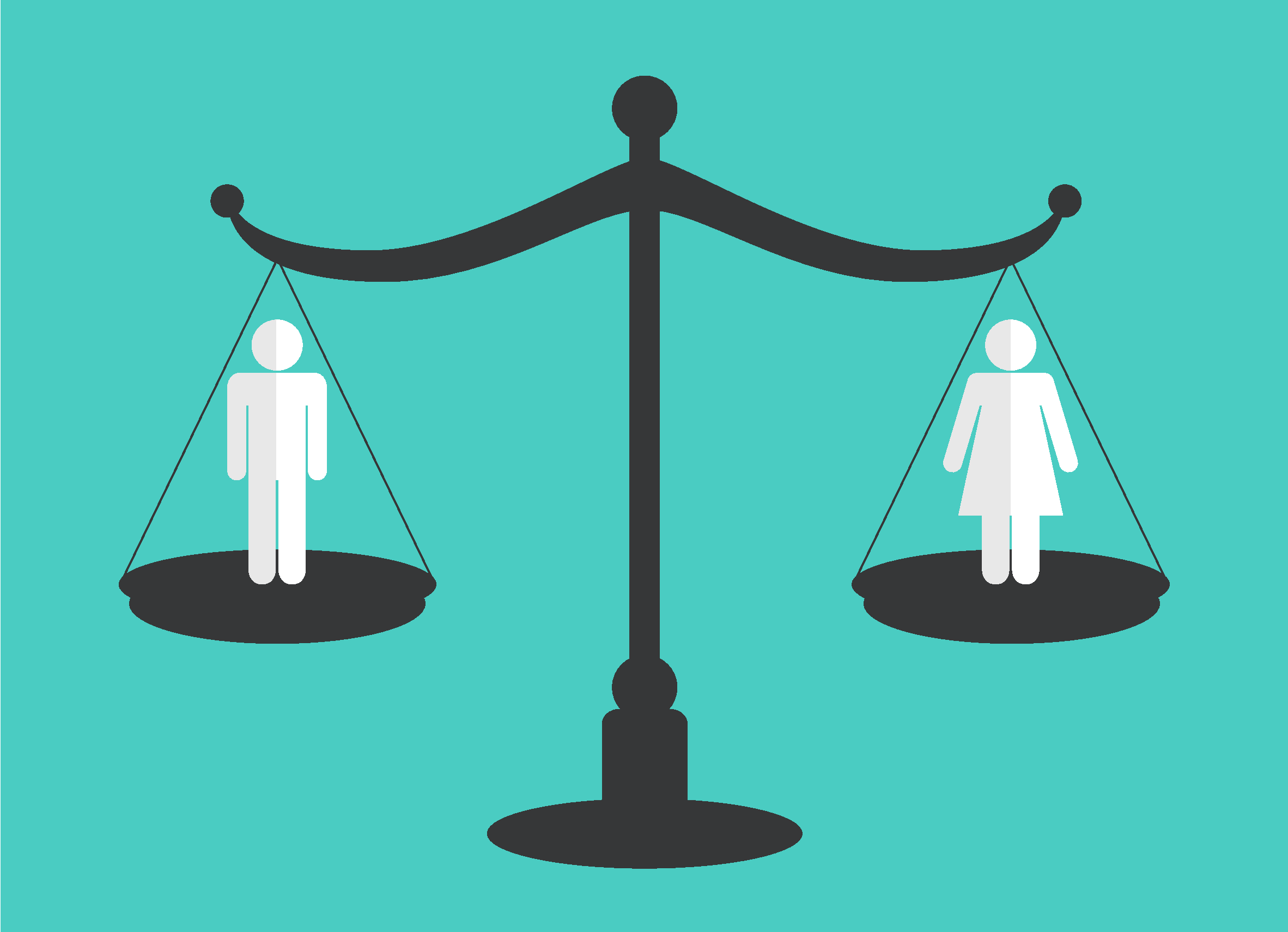 New data on the gender of newsmakers makes for depressing reading and underscores the urgent need for newsrooms to make a deliberate effort to ensure more women’s voices are in their news mix.

Findings recently released by the Global Media Monitoring Project (GMMP) show we are making glacial progress in attaining full gender equality in news coverage, and if nothing changes, we can expect to attain 50/50 diversity in 67 years!

In fact, since 2015, we have narrowed the time it would take to bridge the average gender equality gap in traditional news media by just five years from 72 years.

But there are some glimpses of hope highlighted in the report, including: “the proportion of women as subjects and sources in digital news stories … increased one point overall from 2015 to 2020, with a three-point improvement on news websites.” (There was, however, a three-point decline in news media tweets.)

In the research that covered more than 30,000 stories, it was also found that women’s bylines increased in newspapers, newscasts and digital platforms. The upside to this is that women journalists are more likely to have women subjects and sources, as well as cover more major news topics than men, whose reporting tends to focus on politics and government, the GMMP report notes.

Additionally, women’s overall presence in the news surpassed the 30 per cent threshold in digital and legacy media in North America; however, Africa remains below global averages across all media platforms monitored, while Asia and the Middle East have fallen behind in print and broadcast news.

And despite the prevalence of science/health content rising as Covid-19 dominated 2020 across the world, women’s voices and visibility in these stories declined by five points after 15 years of a steady rise.

In more bad news, the report found that even when reporters were covering stories about women, they continued to be left out as sources and subjects.

“That girls and women are underrepresented in stories about sexual harassment, rape and sexual assault particularly now, during Covid-19 times when such acts have reached epidemic proportions, signals a serious deficit in news media accountability to women,” says GMMP, noting that the biggest gap is in newspapers, where women make up just one in three of the subjects and sources quoted.

WAN-IFRA Women in News, which runs gender balance in content training with media partners in the 15 countries it operates in across Africa, Southeast Asia and the Middle East, provides a guide on amplifying women’s voices here.

“If the media fails to represent women as equals and stereotypes them in their jobs, societal roles and attributes, they perpetuate and reinforce gender inequalities,” says WIN.

Making the effort to create content that is more inclusive makes business sense – after all, women make up half of the world’s population. Putting out content that is not conscious of their interests not only excludes their stories from the news, but also hurts the future of media organisations.

“A diversity of voices and views leads to greater creativity and higher quality content, which in turn is good for business in an era when the media is fighting to remain financially viable and culturally relevant,” says WIN.

And the data supports these sentiments.

“Story quality from a gender perspective tends to be marginally higher in the output of women journalists, in terms of likelihood to clearly challenge gender stereotypes, to raise gender (in)equality issues and to make reference to legislation or policy that promotes gender equality or human rights,” says the GMMP. 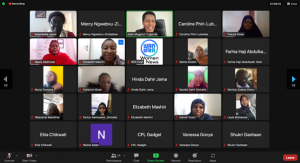 PrevPrevious#GirlBoss: 9 ways to get out of the ‘pink ghetto’ and become a media leader
NextHow Facebook News Feed works for publishersNext