One year after Covid 19 emptied newsrooms: The Good, The Bad and The Auspicious 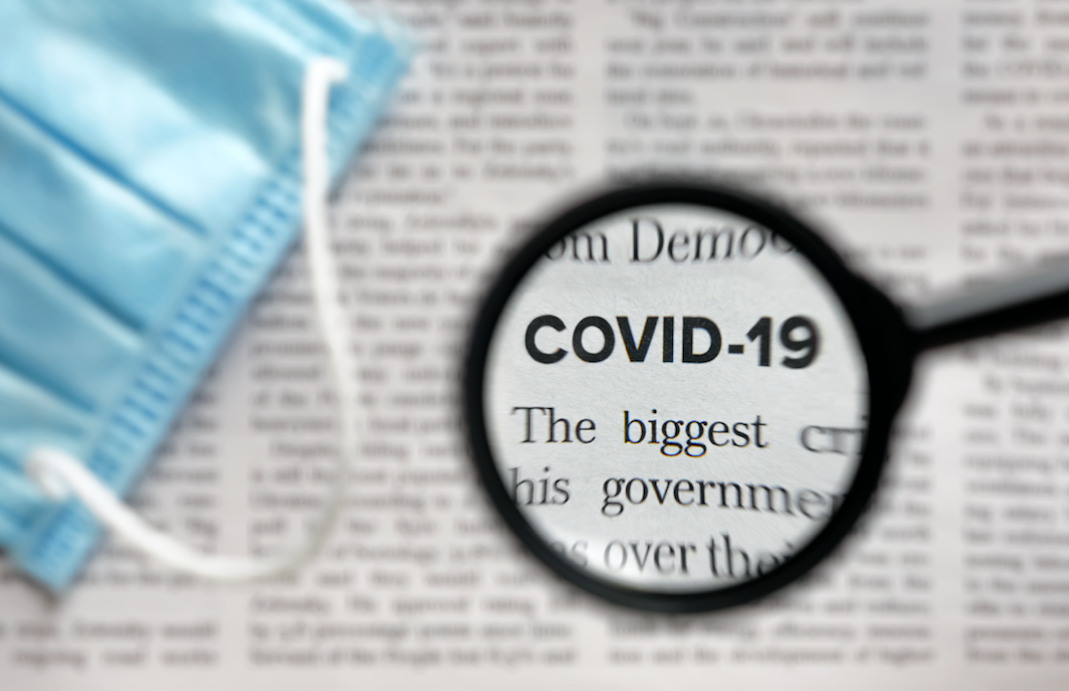 It’s been a year since coronavirus-enforced lockdowns disrupted newsrooms worldwide, changing the way they work, what they cover and who they can afford to have on their payroll.

To mark the anniversary, Leah Mushi asked some of WIN’s media house partners across Africa how they were faring, and what the future holds.

While some countries are bracing for a third wave of COVID-19, many newsrooms are still reeling from the first – but having survived 12 months of a new normal, they have adopted a new anthem: “Be creative. Act quickly.” In itself, that marks a shift from the slow, predictability of legacy newsrooms, to more high-speed digital thinking.

The sudden and enforced shift to digital publishing a year ago swept away many entrenched defences against a digital-first approach to news publishing. The fact that news organisations facing the threat of collapse, made the jump, successfully, and are still publishing news, is reason to cheer.

“We have learnt that with good resources and finances, we can be able to do our journalism, our newsrooms need to have user friendly gadgets that can help us interact with news sources easily,” says Lloyd Gumbi, Head of news at Blantyre synod radio, Malawi.

The creativity and skills of digital staff in helping make the transition without much planning has underlined the value of training and investment in digital skills. But it has also exposed the scarcity of these skills across Africa and the lack of funds to invest in training.

For those who have never stepped foot in newsrooms, most are like a market place during peak hour. They are intense, busy spaces with every journalist looking at their computer. With confined spaces a big risk for virus transmission, newsrooms in many cities have become no-go areas for all but essential production staff.
The relative success of the work-from-home regime has led many publishers to question the need for big newsrooms – and many are now looking to reduce floor space so that they can keep paying journalists. But in areas where the cost of data is prohibitive and internet connectivity is poor, the newsroom remains crucial.

The biggest, most universal challenge this past year has been money. But emergency powers assumed by governments to limit the spread COVID-19 have also had a profound and limiting effect on press freedom across the continent.

First to money. Funding from print advertising and sponsorship dried up, so too support from some NGOs and donors. Many reporters have had their future in media cut short by the inability of news organisations to pay them. Indeed the future of many organisations remains questionable.

Beatrice Bandawe, Managing Editor of Nipashe newspaper in Tanzania said “Staff were forced to take leave without pay, and those who remained in the office had their salaries reduced by 20 to 40 percent.”

Many more were cut completely from the payroll and others reassigned from their specialist reporting jobs. “We had to lay off almost 50 percent of our employees,” said Mary Mbewe, Executive Editor of the Daily Nation, Zambia.
“Who would have thought areas such as sports commentary, health, political and environmental coverage would one day become luxury for newsrooms. Specialisation was thrown out of the window, it is currently a world of multi-tasking and with all doing everything to continue to be relevant in the newsroom.”

Professional practice has changed, and suffered, as face to face interviews have been minimised in favour of video calls. “The media content lacks very important descriptions of sources and places, and thus journalists are at risk of reporting half of the truth,” warns Niyonzima Oswald, Managing Director of Izuba Radio and TV in Rwanda.

From a press freedom perspective, the past year has been damaging. Damian Radcliff, in his report The Impact of COVID-19 on Journalism in Emerging Economies and the Global South, says the COVID crisis is being used to curb media freedoms. This is taking numerous forms, including limiting access to information, attacks on journalists, government closures of news media and new laws that limit press freedom. Fake news has provided a reason for governments to introduce new laws that, in some cases, limit reporting.

“Nothing will ever be the same again” is the truth we all must live with but there are some areas offering hope:
Digital mindset: the barriers to transform to a digital publishing environment have been swept away. While revenue challenges remain huge, a new agile culture has been introduced.

Multitasking: In most of the media houses where retrenchment took place, affected staff were the ones who could adapt. Those only able to do a single task are at higher risk of being laid off.

Working from home: The pain of public transport can be forgotten by many. “Journalists can work from home and still produce good stories. I have learnt to coordinate with reporters through online meetings and briefings as well as conducting postmortems,” says Ms. Bandawe.

Resilience: Ms. Mbewe advises publishers to “prepare for the worst and be ready. Don’t shy away from making tough decisions to save the business because ultimately everyone needs employment and some sort of income. Better to keep the business as a going concern which can be revived once the COVID-19 pandemic is over.”

Bigger audiences: The digital audience is much bigger than the print audience.

Better journalism?: The pandemic has introduced general journalists to health and science reporting and many now have some experience to be more versatile. Because of all the misinformation around COVID-19 and vaccines, journalists have been equipped with more fact checking tools and knowledge that could serve the community in future, says Mr. Niyonzima.

Family: Take a minute to appreciate the fact that many kids can now see more of their parents – those who were the first to leave the house in the morning to attend editorial meetings, and were the last home after waiting to sign off the paper before it was sent to the printer.