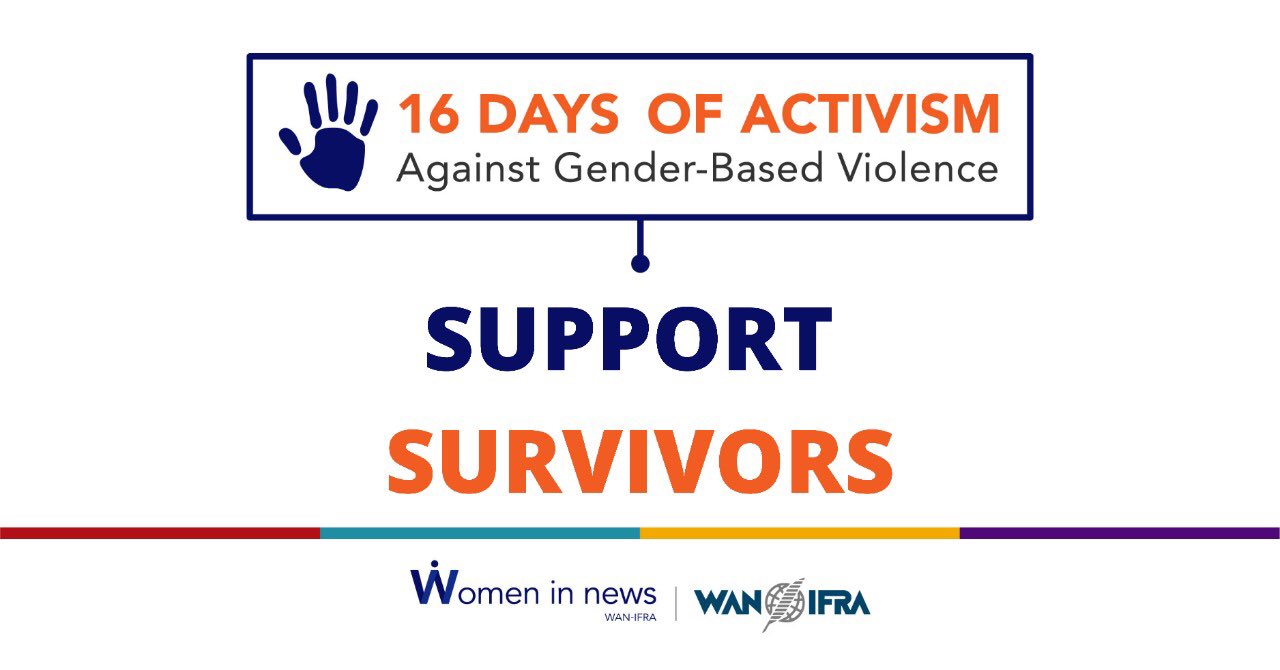 I walk through the capital’s streets, which are – unusually silent as a result of the Coronavirus lockdown imposed by the Jordanian authorities – on my way to work. But the white walls of some houses cannot hide the dark sounds of violence anymore. The sad truth is it is not strange for me to hear the sound of domestic violence in the voices of girls and women that I meet, feel it behind their gaze, or in the bruises that the make-up failed to hide.

The voices of abused women and girls, and the call for help coming from behind the walls that have trapped the victims with their abusers due to the lockdown make me feel helpless and weak during my daily trip to my office. I ask myself: Why does the problem get bigger despite talking about it more? What is the benefit of talking about ending violence against women and girls while we witness continual abuse against them every day?

In Jordan, official authorities are taking legal measures to end violence – despite their preoccupation with the epidemic. Laws in the country criminalise violence. Civil society institutions and specialised media always report on it. All of this is in an attempt to stop the flow of violent practices against women, starting from verbal abuse and ending with murder.

But none of this prevented some people from disapproving of the attempt by a neighbour to intervene and forcibly enter an apartment when they heard the loud sound of physical violence. It did not prevent a father living in one of the underprivileged Amman suburbs from carelessly drinking tea next to the body of his dead daughter after killing her. It did not prevent a family from loudly complaining about the extra expenses their abused daughter was costing them when she and her children came back home after she survived an attempted murder by her husband. It did not prevent a brother from forcibly marrying his divorced sister who was abused in her first marriage to a man who is addicted to drugs.

Social media has not helped much in this direction. Instead, it has become another innovative method of virtual repression, harassment and bullying practiced from behind the screens, in a society that finds it easy to blame victims and holds them accountable for the abuse they’ve experienced. Victim blaming is the product of inadequate ideas and beliefs trapped in the myth of family honour, protection of families, and the fake conservative social image it has created.

At the beginning of this year, the United Nations said in a statement issued by its office in Jordan that “cases of gender-based violence have increased in Jordan,” calling on the Jordanian government and civil society to expand “the scope of awareness campaigns to eliminate all forms of violence in society.”

The statement emphasised that, in light of the COVID 19 pandemic, “there will be no progress made towards achieving the full potential of human and economic development which is essential for the country’s recovery, so that every girl and woman in Jordan is safe from violence.”

What frightens me most is to see a new and young generation who doesn’t believe in justice and equality and rejects what brings justice to women because it is scared or oppressed by social norms. Despite all our technological advances and knowledge, it seems civilisation is regressing when it comes to the treatment of women. It seems as though the decade of the 70’s was more advanced than today.

This is what makes me believe that what we all do is important, but what is required is greater efforts and more determination from official and government authorities to stand by the oppressed members of the community. Society should support laws that criminalise violence against women, not try to challenge it and force women to stay silent. The protection of survivors is the responsibility of the whole society.

How can society support survivors?

– Recognise that survivors are not the ones to blamed for the violence they have experienced
– Do not ask questions which suggest a survivor brought this upon herself (for example: What did you say or do? What were you wearing? Why didn’t you resist him when he was being violent with you?)
– Help survivors get out of violent situations, such as helping them find a shelter or being separated from the abuser
– Psychological support is important. Help survivors feel that they are not alone and that there are people ready to support them
– Avoid pressuring survivors to stay silent to protect their honour. Being the victim of violence doesn’t harm the honour of a survivor or her family
– Help survivors seek professional help, such as a psychologist, a lawyer or an organisation specialised in violence against women
– Remember that violence also harms children if the survivor is a mother.  Protect children as well
– Give survivors the space to build their capacities, rely on themselves economically, psychologically, and socially, and support them in their choices

If you have been harassed or assaulted and need support, here are some resources and organisations that can support victims of sexual assault: http://womeninnews.org/resource/48