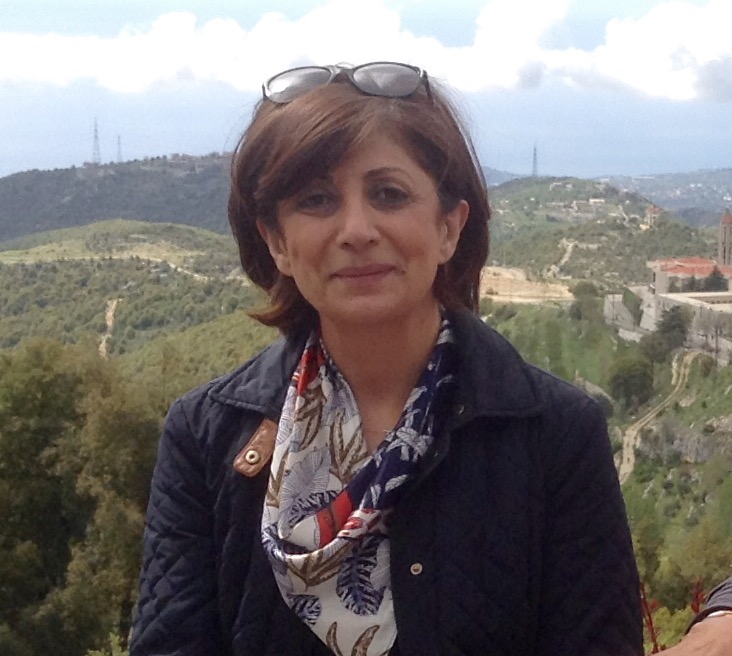 WAN-IFRA Women In News (WIN) is pleased to announce the launch of nominations for the 2020 Women in News Editorial Leadership Award. The award recognises an exemplary contribution of an Editor to her newsroom and under her leadership, the contribution of her newspaper to society. One outstanding editor from sub-Saharan Africa and one from the Arab Region will be named Laureates in 2020.

The Women in News Editorial Leadership Award will be awarded to two outstanding woman editors who are first amongst their peers in inspiring and paving the way forward for the next generation of leaders. The Winners will possess a proven track record of success within their newsrooms, have demonstrated uncompromising editorial integrity throughout their careers, and have a strong commitment to the principles of press freedom and its power to promote democracy and good governance.

The deadline for nominations from the Arab Region is 30 June, 2020.

In 2019, the award was given to Acil Tabbara, Senior Editor at L’Orient Le Jour in Lebanon, and Anna Nimiriano, Editor-in-Chief of the Juba Monitor in South Sudan

“I’m humbled and grateful for this award. Who would have known that a South Sudanese female journalist, the only female Editor-in-Chief in the country, operating in a difficult conflict zone would be recognised for her work,” said 2019 Africa Laureate Anna Nimiriano."To other female journalists in Africa and around the world, this award is for you.”

On being named a winner, 2019 Arab Region Laureate Acil Tabbara said: “I dedicate this award to the brave and inspiring journalists who taught me so much, of whom many are women, exceptional women. I would like to tell the young and aspiring journalists: don’t think our profession is in decline, you are more needed than ever today in the Middle East.”

The 2020 recipients of the Women in News Leadership Award will be honoured during the WAN-IFRA News Media Congress in Zaragoza, Spain, 17-19 September 2020. The Winner will receive an all expenses paid trip to attend the World News Media Congress 2020, the premier global annual meeting of the world’s press.

Eligible nominees in 2020 must:

– Be based in the sub-Saharan region of Africa or the Arab Region.
– Hold a senior editorial role as of 1 January 2020.
– Work in a news media role (newspapers, magazines and digital-only).
– The media house can be any size from across the regions.

Anyone is free to nominate a potential candidate from their markets or indeed from other markets. However, it is strongly recommended that nominations be made by superiors, peers or colleagues in order to maintain the integrity of the nominations.