“WE HAVE FAITH IN YOUR ABILITIES” – In support of Faith Zaba 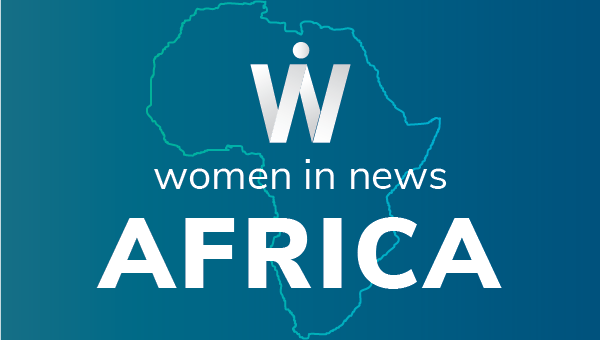 When Faith Zaba was promoted as Editor of Zimbabwe Independent, we were excited. This is a milestone in Zimbabwe’s media sector, where we have noted that women holding leadership positions in the media sector have to work their way up the ladder against all odds.

Faith was among the Women In News leadership development programme cohort of 2016. Even back then, Faith exhibited strong leadership potential and stood head and shoulder with the best not only from Zimbabwe but was admired by her peers from Botswana, Kenya, Rwanda, Malawi, Zambia and Tanzania who were in her cohort.

It therefore did not come as a surprise when Faith was appointed as Deputy Editor of the independent in 2017 and then more recently as Editor of the same publication in 2019.

It is therefore regrettable that her recent appointment has been met with resistance and an onslaught of attacks on her person, questions around her competency and innuendos regarding the reasons behind her appointment on social media.

We cannot simply wish away the contribution that Faith has made to the media in Zimbabwe in her career spanning 27 years because we somehow do not like her appointment or worse still because she is a woman.

We find this conduct deplorable, retrogressive and unfortunate that in this day and age that women in male dominated professions have to endure gender bias and stereotypes that are embedded in ‘soft wars’ that are meant to undermine their ability to conduct their work properly.

The media is regarded as a prism of society and these misguided efforts to underrate and discredit the accomplishments of one of their own could make some well-meaning employers elsewhere think twice before appointing deserving women to top positions for fear of a backlash.

It should not be lost to all those championing this senseless campaign against Faith Zaba that they have mothers, sisters, wives, nieces who are struggling to prove their worth but who could be affected  in their quest to reach the top if we standby and do not call out this blatant prejudice and bias for what it is.

Workplace gender bias persists in ways many of us do not even realize. The fact that women who succeed in male domains are disliked, women who promote themselves are less hireable, women who negotiate for higher pay are penalized, and women who express themselves more are given lower status shows that the time to promote a culture where these biases go unchecked is way overdue and we need to learn to celebrate achievements of both men and women equally where they are due.

To Faith Zaba, we celebrate you. We have faith in your abilities and professionalism and we stand with you. If anyone thinks your 27 years in the media was a walk in the park, that is their problem. Hold your head high and just get on with the job at hand. This may be a small step in increasing representation of women in senior management of media organisations and closing the gender gap in Zimbabwe but it is bound to have ripple effects beyond the media and beyond Zimbabwe.