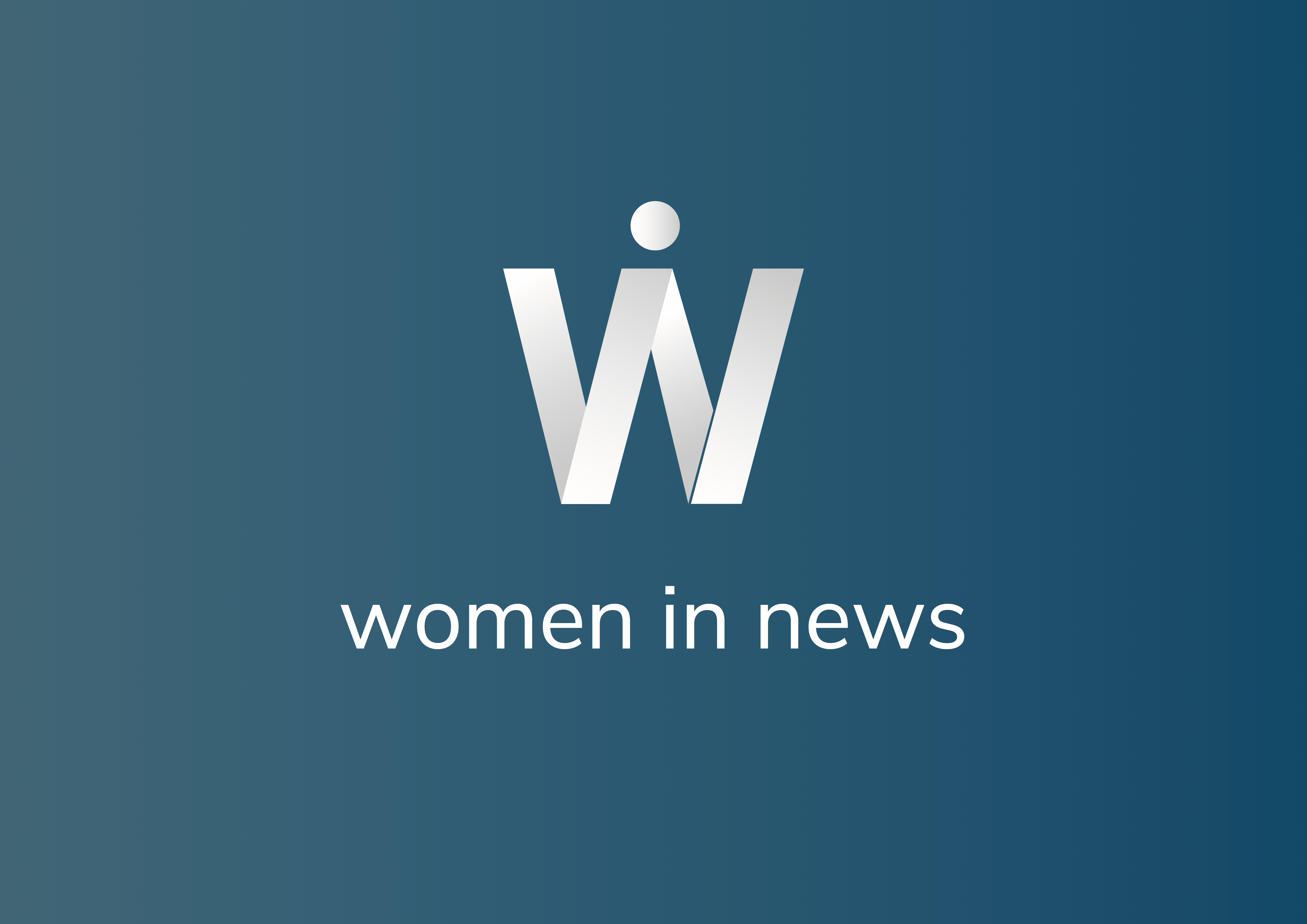 The 4-year grant from Sida, the Swedish International Development Cooperation Agency, will enable WAN-IFRA's Women in News programme to expand to new markets, launch global research initiatives, and build internal capacity to administer the programme throughout the Arab Region and Sub-Saharan Africa. The grant is the largest received to date by WAN-IFRA in support of its media freedom work. It marks the continuation of a nearly decade-long partnership with Sida.

Information, alongside universal suffrage, is the opinion of all in the service of the government of all. But what happens if women are under-represented in the making of news and in the news? WAN-IFRA and its funding partners believe that this gap and the disparities between men and women within the global news media industry alarmingly undermine the contribution the media can have on democratic development and human rights. Through Women in News, WAN-IFRA intends to continue to lead the conversation and push for change amongst its membership base and globally.

“We are humbled by this measure of support from Sida, and excited about the prospects for continued expansion and impact, says Melanie Walker, Head of Women in News and WAN-IFRA’s Director for Media Development. “We launched WIN almost 10 years ago on a shoestring budget and a novel approach. As the programme has evolved, we’ve never lost sight of the programme’s essence, that of local ownership and community. The success of Women in News is a testament to an expansive community of advocates and champions of Women in News who contribute to the programme because of their fundamental belief that gender equality is a human right, and the media has a pivotal role in making this belief a reality. We are in awe by the inspiring women and men who have helped make the programme what it is today".
“WAN-IFRA has a particular role to play in partnering with the news media industry to improve our gender balance metrics across the board. We are an industry that continues to trail behind others when it comes to diversity and inclusion. Our Women in News programme is dedicated to correcting the current imbalance, educate and sensitize media organisations to the financial and normative imperatives of striving for gender balance and equality", adds Vincent Peyregne, CEO of WAN-IFRA.

Women in News is currently active in 15 countries throughout Africa, the Arab Region and Southeast Asia. The initiative partners with the news media industry to increase the leadership and voices of women in news through capacity building, in-house advisory services and global advocacy.