Podcast - The war online: Abuse and harassment, and what journalists are doing about it 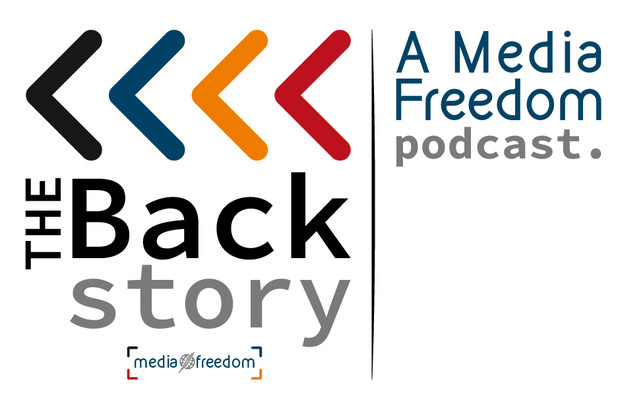 This is an episode of The Backstory, a podcast series from WAN-IFRA exploring media freedom issues from across the globe. You can listen, subscribe, and learn more about the series here.

Journalists are increasingly the target of insults or threats from individuals or groups online, which can have physical impacts and should no longer be seen as separate from the offline world. The goal of the harassment? Censorship. And women bear the brunt of the abuse, which is usually gendered and sexualised.

Journalists have developed ways to deal with online harassment, from shutting down social media accounts, to confronting abusers, to advocating for change on a systemic level. In this episode, we hear about how that works.

The Backstory production team is Andrew Heslop, Mariona Sanz, Colette Davidson and Sarah Elzas, who edited and mixed the episode.

Music in this episode by Chris Zabriskie.

Listen and subscribe to The Backstory, A Media Freedom Podcast from WAN-IFRA.