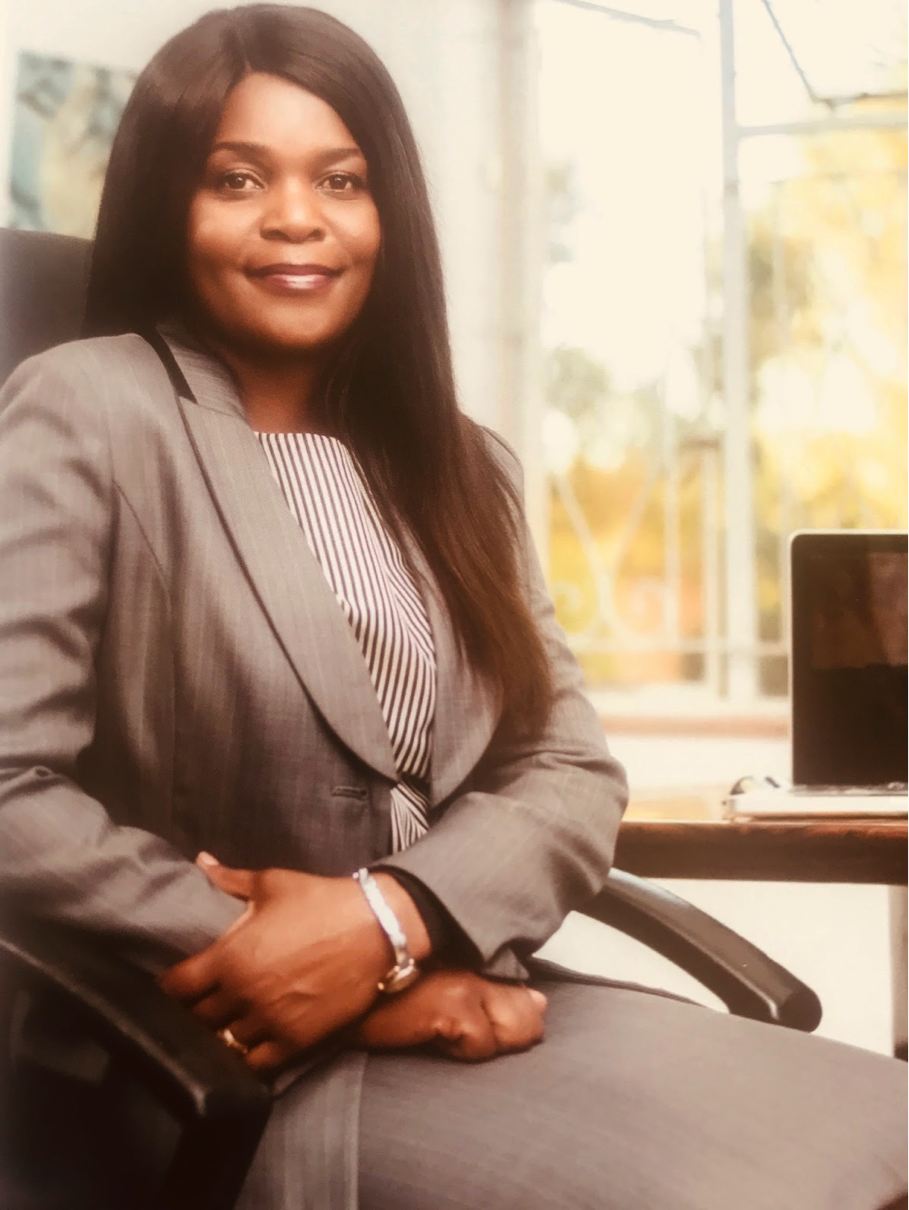 Susan Makore, WIN Zimbabwe country lead and coach was appointed to the Zimbabwe Media Commission (ZMC) last month. She was among four female editors, appointed by the President of Zimbabwe at a critical time for journalists in the country.

She first saw news of her appointment on Twitter “ it was hard to believe,” before a rain of calls and messages started flowing to her mobile to congratulate her.

With over 25 years’ experience in the media industry as lecturer, researcher to media manager, Susan has been involved in digital space, broadcasting, and print media.

As a commissioner she is expected among other things to uphold, promote and develop freedom of the media, enforce good practices and ethics in the media, encourage formulation of codes of conduct, ensure fair and wide access to information, encourage adoption of new technology and to receive and consider complaints from the public and where necessary take appropriate where laws have been breached.

While press freedom is enshrined in the Zimbabwean Constitution, the government has faced international criticism for criminalising journalism - a case in point is the recent the arrest of Zimbabwean journalist Hopewell Chin’ono, who is in jail on charges if inciting public violence..Susan chose not to comment directly on the issue of his arrest “as it was now before the court and it would be for the government to respond”.

Duties of commissioners are governed by law. For Susan, the issue of women empowerment and gender equality will be in her briefcase. Four of the nine members of the commission are women, as is the Chairperson.

As a coach, mentor and inspiration to many, Susan advised young journalists to remain focused on their goal, even in the face of adversity and to have passion for their chosen path and never stop learning.

Susan likes to spend her spare time involved in mentoring and coaching mainly young and upcoming journalists and media workers as part of giving back to a sector that has also moulded her and her advice is “find a hobby that allows you to give back. We are all where we are because someone helped us”.

The nomination process to the Zimbabwe Media Commission is done publicly via an invitation through the press, according to criteria set by Parliament. Nominees are shortlisted by a Special Parliament Committee. chaired by the Speaker of the Zimbabwe National Assembly. The Parliament’s Standing Rules and Orders Committee (SROC) then recommends to the President of Zimbabwe the members for appointment.