Journalists: observers or campaigners for change? 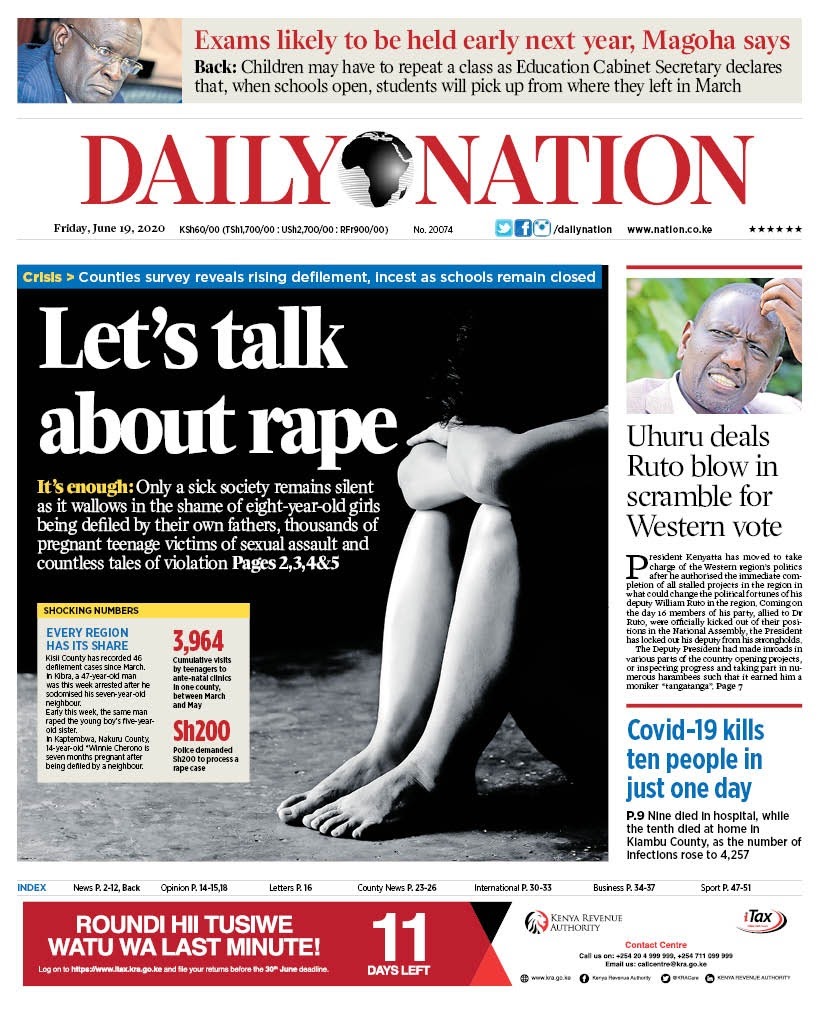 When it is okay for a journalist to take a personal stand on an issue they are writing about?

Western newsrooms are grappling with this question as journalists come under social media pressure to support some of the significant issues of 2020, such as #GenderBasedViolence, which has surged during COVID-19 lockdowns, #BlackLivesMatter and #ClimateChange.

Is the same pressure emerging in African newsrooms, and what have the norms become for Arab journalists who grappled with similar dilemmas during the Arab Spring? We asked some editors and educators for their view on objectivity and advocacy journalism.

Traditional journalism practice requires a journalist to be neutral to safeguard their ability to report on an issue objectively. This neutrality is particularly important when it comes to covering politics.

But in an increasingly divided world, this norm is being challenged by young activists and young journalists in trend-setting newsrooms, like the New York Times, who argue that journalists need to take a stand on the big social issues of our time.

Is this just a generational divide, or the start of something bigger that could change the way journalism is taught and practised, much like the way the Arab Spring changed journalism in the Middle East?

For traditionalists, advocacy journalism, which mixes reporting with the journalist's point of view, is still a contested area. But there seems to be growing acceptance among editors we spoke to in Africa and the Arab Region that it was right for women to raise their voices on human rights abuses. Particularly when it comes to women's issues and marginalised communities - such as standing up against Gender-Based Violence, sexual abuse, harassment, inequality and racism.

But being a campaigning journalist is not without risks, particularly when covering political issues and big social change. This happened in Egypt where journalists and bloggers are silenced, in jail, or exiled. “After the Arab spring, a great surge for advocacy and free reporting happened all over the Arab world,” says Lina Wardani, Egyptian journalist and current WINer. “Then, when some regimes were toppled, the press became even more free; but now, after military crackdown and strong grip, journalism has become defeated, silenced and threatened. In Egypt, all the big names associated with the press are in jail or exile or under home arrest."

When we talk about advocacy journalism, we are not talking about "carrying flags or signs like demonstrators," said Beirut-based journalism educator, Magda Abu-Fadil. "Hemingway was a journalist and advocate during the Spanish Civil War. Others have been, too. I see it in Lebanon with all the civil strife we have, but I think a line should be drawn to differentiate between journalism and sloganeering. It's a fine line."

So where does the advocacy come in? Margaret Sullivan, the media commentator for the Washington Post, says it's about the choices journalists make - what stories you cover, who you interview and how you write your reports.

Pamella Sittoni, Executive Editor at the Nation Media Group in Kenya, believes journalism has shifted from its role to inform, educate and entertain. On social issues, like sexual abuse, human rights, equity, where there is clear public interest, "then it beholds us as journalists to participate, take a stand and declare a position".

An example is a bold stance the Daily Nation took against Rape - cases of which increased under lockdown. On issues like this "journalists should be advocates, we cannot be just conveyors of the messages anymore," said Sittoni. 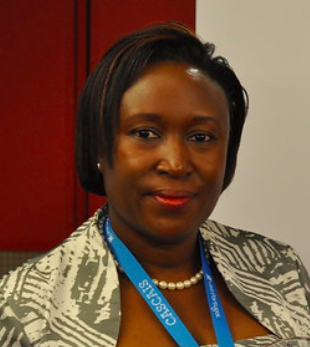 Joyce Shebe, Chief Editor of Clouds Media Group, said there had been several incidents in Tanzania where journalists had failed to act professionally by taking sides. One example was where a female presenter, on live TV, disagreed with an opposition leader's views, creating a commotion on social media.

"As an editor, I tend to advise the reporter on how to handle the issue independently without taking sides while adhering to professional ethics."

"Young women journalists can use their voice to effect change in the issues which are legitimate, such as the issue of sexual harassment, gender-based violence, human rights, corruption, etc."

Shebe cautioned that women journalists could be in danger when doing investigative stories based on GBV in political parties and the issue of corruption in politics, sports and government entities.

Social media has accelerated the trend towards the journalist as opinionista, says Ferial Haffajee, Johannesburg-based journalist and editor, and this comes with risks.

"We are each our own media in a time of social media, but it has broken some walls that perhaps should not have been smashed. We still have to report the news with all its classic tenets of telling all sides of a story, being fair-minded and open-minded in that process. But, once you have opined on something ahead of or during the reporting process, you take a side and thus diminish the trust with which your piece/your work is received in the world or by your audience." 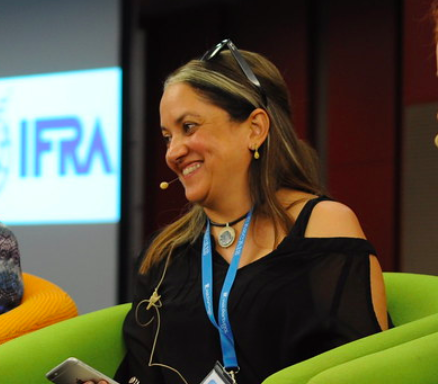 For Haffajee, is a real dilemma, but not a new one. "The ethics codes provide a key: we need to be clear when we are reporting news or commenting, be that on social media on our reporting platforms (print, online, app, social). In my tweets, I indicate what is what: so all opinion is tagged "Comment". It's still an imperfect solution."

Some large media organisations have strict social media policies - that disallow their journalists from expressing an opinion on social media, a policy Haffajee found restrictive when she worked at Bloomberg. "For me, that was much too restrictive as I do want to have space in the public square (and that square is increasingly on social media) but how we engage there poses dilemmas for activist or campaigning journalism."

"I am beginning to move to a point of choosing campaigns (media freedoms, anti-corruption, anti-racism) where being an activist journalist is sine qua non with the life I have chosen, but also realising that having an opinion on everything while reporting much less than that, harms my credibility and commitment to the craft."