Independent journalists in times of COVID-19 ... a double suffering in Lebanon 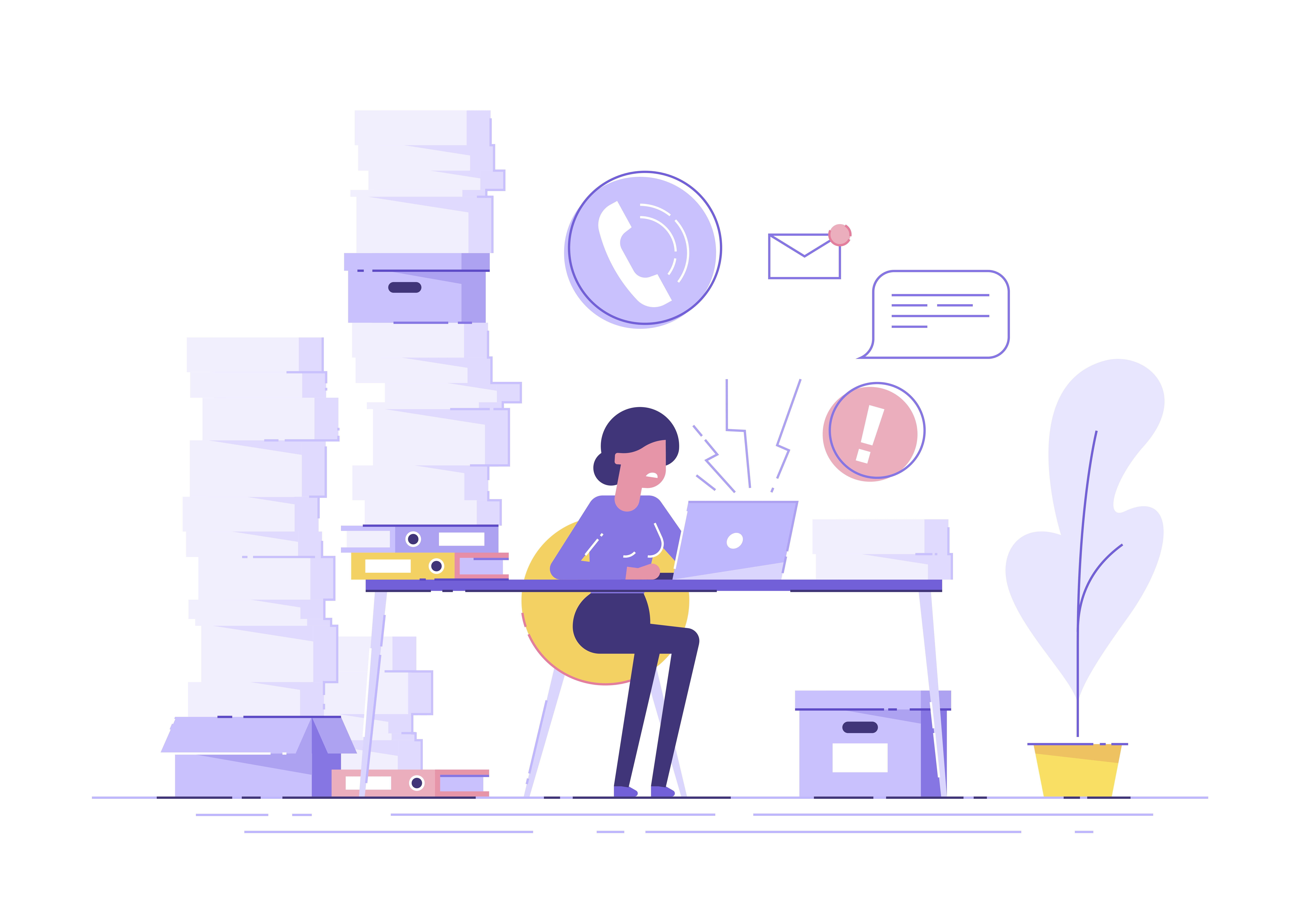 "As a freelancer, I wrote a number of articles related to the COVID-19 pandemic, but I am always hesitant when asked to conduct field investigations related to the virus, such as visiting a hospital treating some infected cases or meeting patients infected with COVID-19. I prefer conducting interviews over the phone or by email because I am scared of contracting the virus and transmitting it to my family, especially that, like most freelance journalists, I do not have health insurance,” said Sarah Abdallah, a Lebanese freelance journalist who writes for several local and international organisations.

"This hesitation comes at a time when I face, alongside other independent journalists, the financial crisis, the late payment of our due fees and the decreasing number of our published articles due to the impact of the financial crisis and the implications of this pandemic media organisations are challenging,” said Abdallah.

Sarah is one of the many journalists working as freelancers with media organisations in Lebanon and abroad, who were affected more than others by COVID-19, not only because it is a global epidemic, but also because they are journalists who work independently and most organisations do not offer them the services they need, such as health insurance, legal, economic and psychological protection. They are treated as "second-degree" journalists.

On 21 February, 2020, Lebanon announced the first COVID-19 positive case of a Lebanese woman who travelled back home from Iran, after which the cases started to increase to reach 1233 cases at the time of writing this article.

The stories of Lebanese freelance women journalists may be similar to those of many women journalists in the Arab region or the western world, men or women; but the conditions in which Lebanese women journalists work may be greater and deeper due to the financial and economic crises that have ravaged Lebanon in the past few months. In October 2019, thousands of Lebanese citizens took to the streets to protest the deteriorating living conditions in the country. The protests are still happening in certain areas in Lebanon despite the stagnation of more than a month because of the quarantine.

Yara Nahle is a woman freelance journalist who writes for a Lebanese website. "My number one fear is to completely lose my job,” said Yara. “The number of articles I usually write has decreased due to quarantine, and the stories I can write about are limited to the events that we see on social media. I am also scared because, before buying a personal health insurance, I didn’t have any. I had to buy my own private health insurance policy.”

"As a freelancer, I am being paid in Lebanese Pounds to a low exchange rate for the US dollar, and thus the actual value of my income has decreased by almost 50%," said Yara, noting that most media organisations are well aware of the need of freelance journalists to work in light of the limited opportunities currently available and sometimes use this need to impose unjust working conditions.

Theoretically, independent women journalists can work from home and write articles by using modern communication tools, but this does not negate the challenges they face due to the outbreak of the virus.

“I write for the culture and media pages, therefore, I was able to write stories from home. However, I was unable to work at the usual pace because there were not many activities that were carried out recently due to COVID-19,” said Yara.

Ornella Antar, a freelance Lebanese journalist, said that she is one of the lucky freelance journalists who still have a valid journalist identification card. “I still have my card since I last worked at a media organisation. Even though I became a freelancer, the organisation accepted to renew my card every year. It was very useful because it helped me commute during lockdown in Lebanon,” said Ornella. “My challenges are the lack of a health insurance because I’m not a dull-time employee, especially that I need to meet with people to write stories, and I don’t have a stable income.”

“Media organisations do not provide any security measures. We have to come up with our own security plan that includes physical and digital security, in addition to having to provide for ourselves high-cost equipment, and now, during COVID-19, we have to buy face masks, gloves and sterilizing gels for ourselves. In addition, we have to cope with a lot of psychological pressure in times when our support systems are mostly unavailable,” said Sara Abdallah.

Most freelance women journalists in Lebanon face the same difficulties. According to Layal Bahnam, programs manager at Maharat Foundation, a local NGO that works on promoting press freedom and other media-related programs since 2006, freelance journalists face 3 main challenges: “first, they are not represented - as many other journalists – by the Press Syndicate, and therefore they do not have a journalist identification card. Second, most of them work from home as additional burdens accumulate, especially in a patriarchal society in which roles are not shared equally between women and men. They have a duty to do household chores, to take care of children and educate them. Third, for the last challenge, because of the difficulty of being present with colleagues, journalists have to do the work of a whole team such as video editing, photography, montage and Photoshop,” said Layal.

Based on these challenges, Layal said that the working conditions of freelance journalists could improve if we managed to find a legal framework to include them in the Press Syndicate and give them press cards to facilitate their work, in addition to carrying out more training on the additional skills they require to develop their work.”

According to Lebanese lawyer Diala Shehadeh, freelance women journalists face more difficulties than other women employees under COVID-19, "because they are not included in the Lebanese labor law, which deprives them of the right to benefit from Social Security Fund, to receive end-of-service compensations, or to benefit from arbitrary exchange fee when they are dismissed. In addition, the circumstances in the country due to COVID-19 prevent them from resorting to litigation before the financial judge,” she said.

Shehadeh explained, "the current circumstances hinder the work of journalists who depend on their income for the work they provide and not on the basis of a fixed contract with a media organisation. However, courts in Lebanon are suspended. It is unfortunate that journalists can’t go to court when they are fighting for their rights, but we see many journalists being called in for investigation because of stories they write on corruption against influential political leaders."
“Press is the fourth estate in all democratic countries. Press freedom have been under attack in Lebanon recently, especially under COVID-19. Press freedom and freedom of expression should be respected, especially in a country like Lebanon,” said Shehadeh.

WAN-IFRA Women In News is conducting a survey to understand how COVID-19 is affecting media professionals around the world. The findings will be used by WIN to inform its programmes and the support that it offers to its community. The findings will also be shared globally and will hopefully raise awareness within the wider media industry about the support that is needed. Thank you for taking the time to complete this survey: http://womeninnews.org/post/120