Women in News mourns the loss of Dr. Tikhala Chibwana 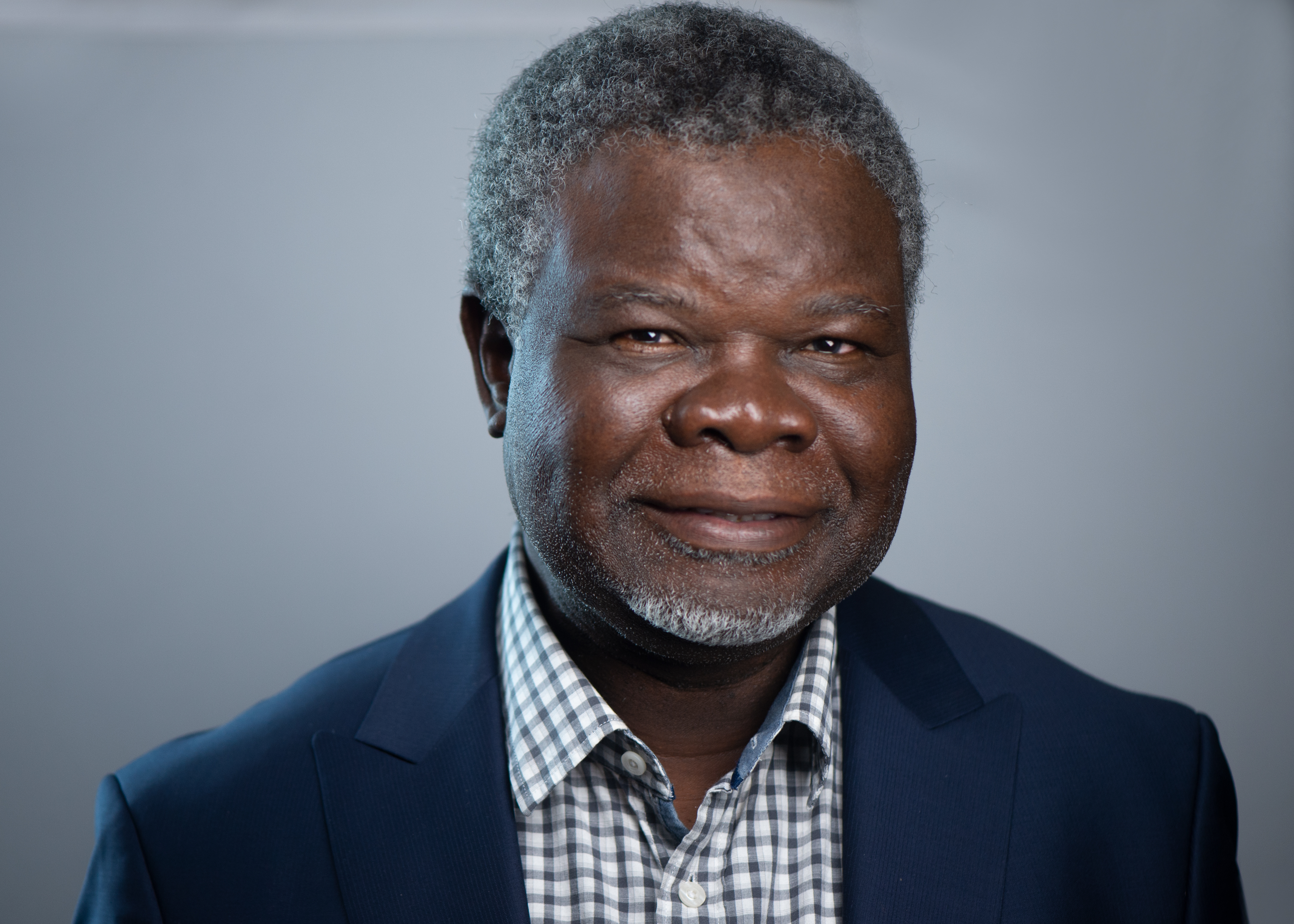 It is with great sadness that WAN-IFRA Women In News announces the loss of Dr. Tikhala Chibwana, Director of WIN Africa. A great leader, mentor, and champion of gender equality, Tikhala’s impact was far reaching. The WIN community mourns alongside the Chibwana family. 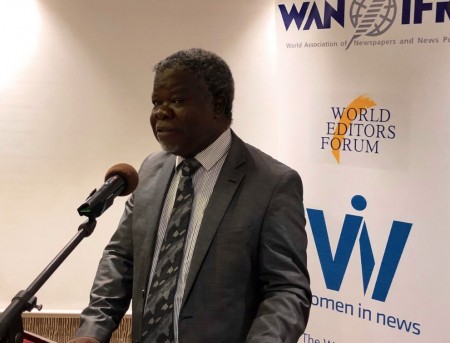 "Dr. Tikhala Chibwana was a champion of gender equality in the media industry. During his 5-year tenure as head of WAN-IFRA Women in News Africa, ‘Dr. T’, as he was fondly referred to, inspired and motivated hundreds of journalists to take on greater leadership roles in the industry, and brought together dozens of media companies throughout Southern and East Central Africa in the collective pursuit of achieving greater diversity and operational excellence within their organisations,"said Melanie Walker, Director of Media Development, WAN-IFRA, and Executive Director, Women in News. 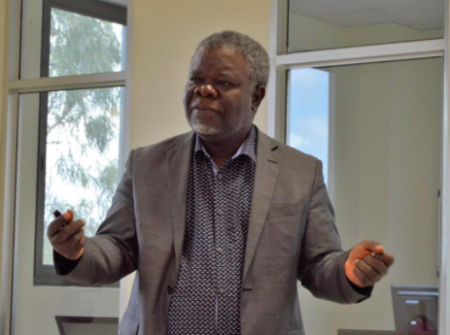 "While we mourn this great loss, Dr. Chibwana’s legacy will live on in the WIN community and in the future generations of journalists who will carry forward his teachings and influence in the work they do."